I've just completed a tally of my 2016 painting. Here's a list with links. Over 1000 28mm figures. Plus given discussion with two wargaming mates yesterday, I've added a few thoughts on how to get many figures painted! 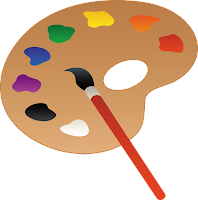 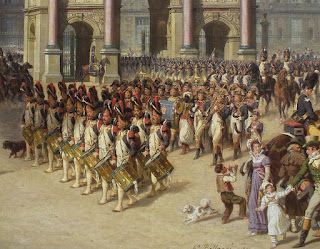 The vast majority of my painting time was spent on Napoleonics in 2016...

(Plus some bridges and churches, and basing up dozens of trees which I haven't yet posted)

These have expanded since the last time I mentioned them.  In total I painted the Macedonian force shown below. More pictures here.

6mm hardly counts in comparison to 28mm but hundreds of these were painted too. In total effort probably still less than for a single Napoleonic Guard Cavalry 28mm unit though...!  But small scales are the way to go if you want very fast painting and larger games on smaller tables. It is particularly suitable for 'modern' style conflicts, though I've seen some very nice Napoleonics in 6mm too. My Hordes of Things blog is for all my non-Napoleonic wargaming.

So a total of 1105 28mm figures total last year (or 1239 figures if horses also count as a figure each). I'm slightly tempted to get it all out on the table to have a look, but that's quite a mission so not yet! I'm well on the way to some huge Napoleonic games though, and I must order some more KR storage boxes for cavalry...

Thoughts on Mass Painting... How? 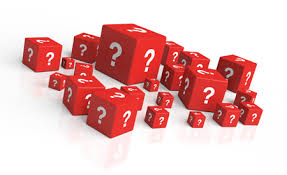 A few thoughts on this topic to close. Quite few people have expressed surprise at the number of figures I've managed to get painted over the last few years, including two wargaming mates visiting yesterday. It initially surprised me too, as I never considered that I'd be able to get all this done on top of work and time with wife, friends, wargaming and so on (not to mention writing journal articles, playing computer games, watching a few movies etc).

However, considered in the cold light of reality I'm not sure it is that much. It is afterall a grand total of about 3 figures a day. Doing that number of figures or even a third to half of that amount should be quite achievable for most people I would think (aiming for a lower amount if you have younger kids or health issues for example, higher if not). And imagine what could be achieved if retired, provided hands and eyes are still sufficiently competent...!

Even if budgeting a full hour for a 28mm figure, and so 3 hours a day to paint 3 figures a day, most people spend more time than that watching TV each day. So painting while listening to TV would achieve that goal. And these days, fortunately there are instead vast numbers of free audio podcasts, audio-books and so on that you can listen to while painting. I think the easy availability of these has made a big difference to my painting volume, as I can't imagine painting for very long without listening to something beyond just music. Recently I've been listening to the excellent Wars of Coalition podcast by Mark Jessop. Before that it was an audio version of Origin of Species.

I don't paint every day, but even an hour or two on most days really starts to add up. Especially if you use the odd weekend or holiday to give the process a boost. Do it while listening to audio material and it's not even replacing other activities. Much of what I listen to has some bearing on my work as a psychologist and manager, or to science/history in general, and there are also many podcasts on wargaming these days too. Perhaps some extra motivation comes from working as a health professional where the fragility and transience of human existence is daily evident. It reminds me not to waste time on lesser activities.

Of course to get speedy it is also very important that you don't paint just  a couple of figures at a time. Instead batch paint them as this previous post suggests and you'll race through them faster. And if you're painting non-Napoleonic figures it will likely be even faster due to lower level of detail. See my other painting articles in the sidebar for more tips I find helpful.

Anyway, I hope that brief analysis provides some inspiration to someone out there. Set yourself what you consider an ambitious but achievable goal and go for it!

Thanks for reading, and do let me know in comments below of any ideas you find helpful in getting many figures painted!
Posted by Chasseur at 18:41 27 comments: