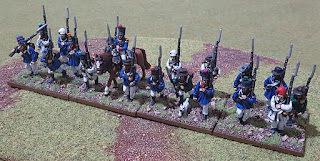 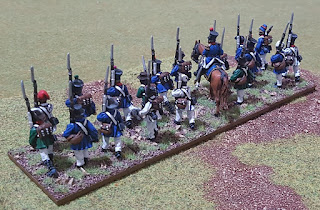 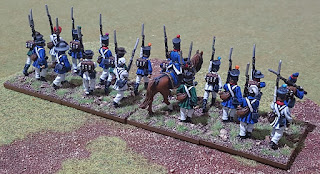 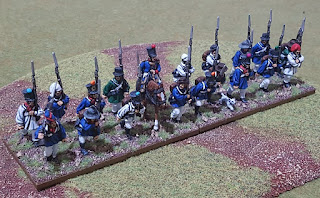 Kudos also to my wife who suggested they needed a dog, reminding me to start using the Westfalia dog pack I had forgotten I had. A nice addition to the unit I think.
Posted by Chasseur at 16:10