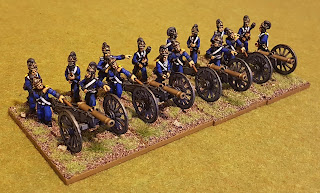 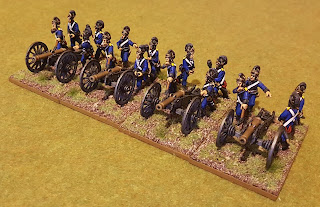 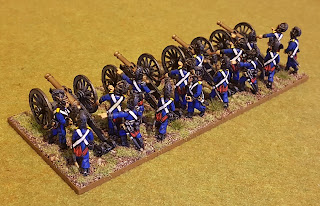 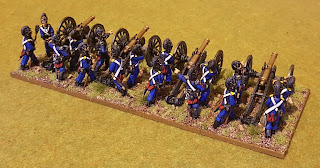 Next up two more Baden line regiments!
Posted by Chasseur at 17:38